Microsoft  announced a while back that it had intended to purchase Skype for a total of $8.5 billion, and we heard recently that Microsoft had received the final approval they needed from the EU for the deal to go ahead.

Microsoft has now official announced that the company has purchased Skype and the deal has been completed, you can see part of the official statement from Microsoft below. 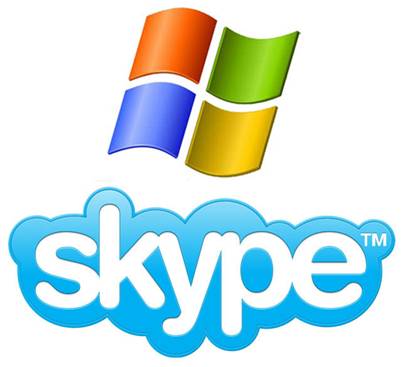 Microsoft and Skype will remain focused on their shared goal of connecting all people across all devices and accelerating both companies’ efforts to transform real-time communications for consumers and enterprise customers. The completion of the acquisition also marks the official introduction of Skype as a new business division within Microsoft.

It will be interesting to see how Microsoft develops Skype further, and we suspect Windows 8 may come with some sort of Skype integration.