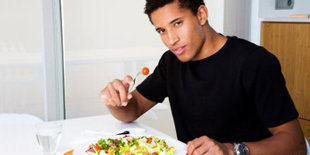 Almost 40% of the current male population is reported to suffer from problems relating to infertility.
This has been credited to the lifestyle that men nowadays lead accompanied by a not so healthy dose of fertility busting foods like junk food, caffeinated drinks and alcohol. Instead of indulging in such harmful foods here are foods that will increase your odds of becoming a parent. 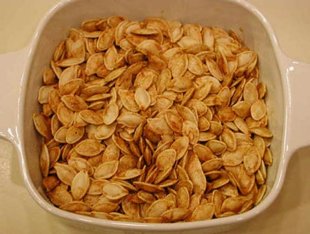 Pumpkin seeds contain a good dose of zinc which is said to increase the sperm count. They also contain essential fatty acids like Omega-3 which enhance the blood flow to sexual organs. Other good sources of Omega-3 acids are almonds, sardines, salmon and flaxseed. 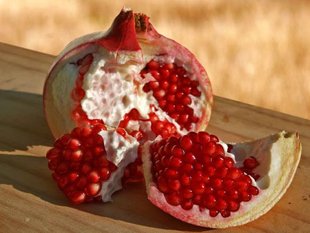 Pomegranate contains a huge amount of antioxidants which help prevent damage against sperms that leads them to becoming sluggish and losing the ability to fertilize an egg. Drinking pomegranate juice also increases the sperm count as well as fight against erectile dysfunction. 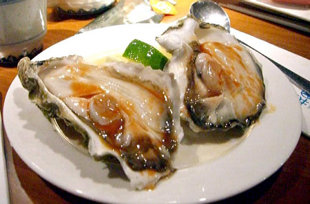 Oysters are well-known as aphrodisiacs which are famous for boosting one’s sexual drive. Like pumpkin seeds, oysters are also rich in zinc. Consuming a mere 15mg of oysters a day, reportedly helps you to repair the sperm damage caused by environmental and chemical factors. 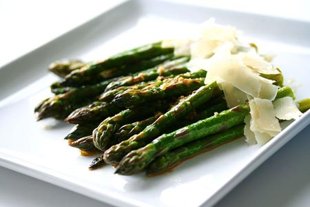 Asparagus is one food that has been celebrated since the medieval ages for its ability to rev up the sexual drive in both men and women. In fact, asparagus was used by people of medieval ages to treat infertility. It contains Vitamin C which aids in raising your testosterone and sperm count.

Other Fruits and Vegetables

There are many other fruits and vegetables that can increase you chances of preventing fertility. An apple a day is said to keep the sperm count increasing. Another fruit banana is known as a “sexual super food” since it is a rich source of protein, magnesium, Vitamin A, B1 and C. Tomatoes are said to contain an antioxidant called carotenoid lycopene which helps in increasing the sperm count since men struggling with infertility generally have low lycopene levels in the body.